A latex is a dispersion of polymeric particles or droplets in liquid, which sounds simple enough. But the chemistry, mechanics and processes used to create synthetic latex (also referred to as an emulsion polymer) are a bit more complicated. Read on..

A latex is a dispersion of polymeric particles or droplets in liquid, which sounds simple enough. But the chemistry, mechanics and processes used to create synthetic latex (also referred to as an emulsion polymer) are a bit more complicated. Read on for a comprehensive overview of the science of latex .

It is likely that something you are touching, looking at, or sitting on right now as you read this article contains a latex binder. Latex can be found in millions of products and may not look like what you picture — the natural latex gloves you see in a hospital or the sap from the rubber tree. So, what exactly is latex, beyond its simplest definition: a dispersion of tiny polymer particles in liquid? Read on for a primer on latex — otherwise known as an emulsion polymer or a colloidally stable dispersion — its chemistry, and its myriad of uses worldwide.

Natural latex is a milky white substance derived most commonly from the rubber plant, Castilla elastica. With the decline in access to natural rubber resources, thanks to World War II, scientists went on the hunt for a synthetic alternative. In 1942, they succeeded and developed the first recipe for synthetic rubber. Read more about the History of Styrene Butadiene Emulsion Polymers.

Regardless, a natural or synthetic latex is a dispersion of microscopic polymer particles in water. The particles do not sink or float in a water-based emulsion, nor do they coagulate due to ionic or steric instability. Ionic stability is the result of ionic charges on particles, producing a repulsive force that prevents agglomeration. Steric stability arises when the surfaces of polymer particles extend into the solution, keeping the particles apart physically. Additives can be put into a latex to ensure its steric stability and bolster its resistance to coagulation.

Another definitive property of a latex is its visual appearance. Because the polymer particles don’t dissolve in water, they scatter light and give the liquid an opaque quality. Milk, with its definitive white-cloudy appearance, is a great example of how an emulsion polymer.

More than 13 million tons of polymer emulsions are made each year; most of these are sold in the original water-based form, and the rest are dried into a powder before sale. These products include paints, binders, running tracks, caulks and sealants, inks, upholstery and many others. The tape in your desk drawer, the backing on your carpet, the filler in your sneakers, the coating lining your takeout box, and the shingles on your roof all use latexes for performance and strength.

Polymers can be made using two different types of chemical reactions — chain reaction and step-growth polymerization. In chain reaction polymerization, a monomer is added to a highly reactive site on the previous monomer; this process must be initiated to generate the first reactive species, but successive additions of monomers occur in a chain reaction. Step-growth polymerization occurs when two monomers react to form a dimer. Then a monomer joins the dimer to form a trimer. This continues, in a stepwise fashion, until a polymer with a high molecular weight forms.

The choice of monomers used in polymerization can have a significant impact on the final properties of the end-product polymer. One of the most important properties is something known as the glass transition temperature (Tg). This is the temperature range at or above which a molecular structure exhibits macromolecular mobility. Tg plays an essential role when formulating polymers for a particular end use. Generally, below its Tg, a polymer exists in a glassy or crystalline state — like the strong, brittle plastic fork you get at a fast-food restaurant. Above the Tg, a polymer enters an amorphous state and becomes rubbery — picture Silly Putty, which will stretch and conform to fit its container but will not hold its shape if force is applied.

The glass transition temperature is a range, not an exact value like a melting point, and chemists target specific Tgs to produce polymers that fall somewhere on the glassy-to-rubbery spectrum. A good rule of thumb is that combining more than one monomer will generate a Tg that is between the homopolymer Tg of the specific monomers used. For example, styrene has a Tg of 100°C; butadiene has a Tg of -85°C. A styrene-butadiene copolymer will have a Tg between these two values.

The Essentials of Latex Manufacturing

The basic formula for latex manufacturing through emulsion polymerization involves putting hydrophobic (aka water-hating) monomers in a reactor full of water, along with other ingredients that influence polymer formulation, and adding heat and agitation. 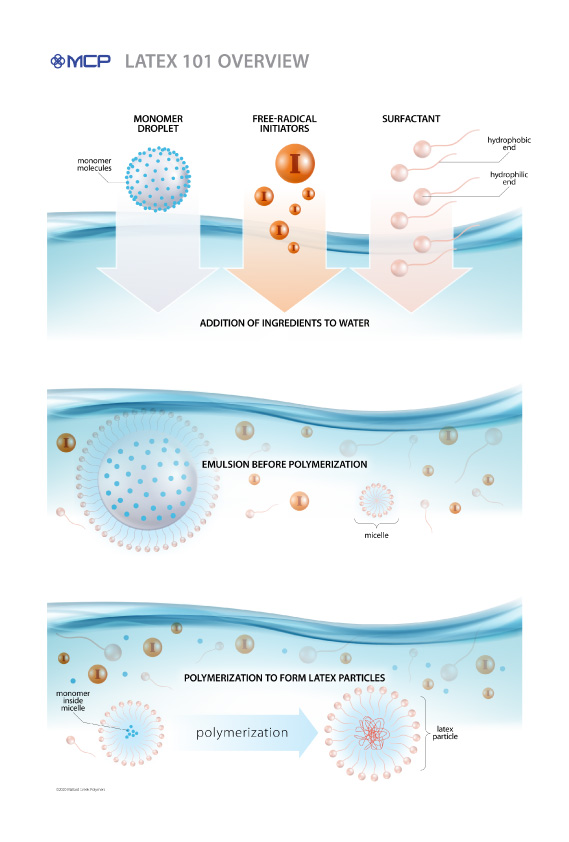 There are three factors that influence the formation of a polymer: mechanical, process, and chemistry. Of these, chemistry is the most complex, and we will talk about that more extensively.

Mechanical factors that influence latex formation include the attributes of the agitator (shape, speed); the time the emulsion is allowed to react in the vessel, the pressure used or generated, and the heat applied. Variations in each of these elements will affect the finished product’s properties, such as Tg, molecular weight, tensile strength, tack, shear, and flexibility.

Ingredients and Variables in Latex Chemistry

Chemistry describes how the different ingredients in the batch react to each other. Water, as the continuous phase of the emulsion, is one of the most important ingredients. Other ingredients include chemicals such as surfactants, initiators, vinyl carboxylic acid, a variety of modifiers, and other additives such as defoamers, rheology modifiers, and dispersants combined in specific ways. See our blog posts “Four Questions for Tailoring an Emulsion Polymer Recipe” Part One and Part Two for an in-depth explanation of this topic.

External crosslinking can be caused through vinyl carboxyl functionality or other functionality intentionally incorporated into the polymer and the use of additives, such as melamine-formaldehyde resin, aziridine, epoxy or others.

We Can Talk About Latex Binders All Day Long

But we’ll stop here. Now that you understand the basics of latex, are you ready to discuss how a latex can enhance your company’s offerings? Let's discuss what we can make for you. 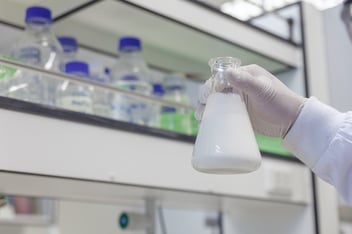 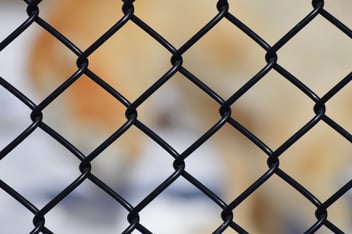